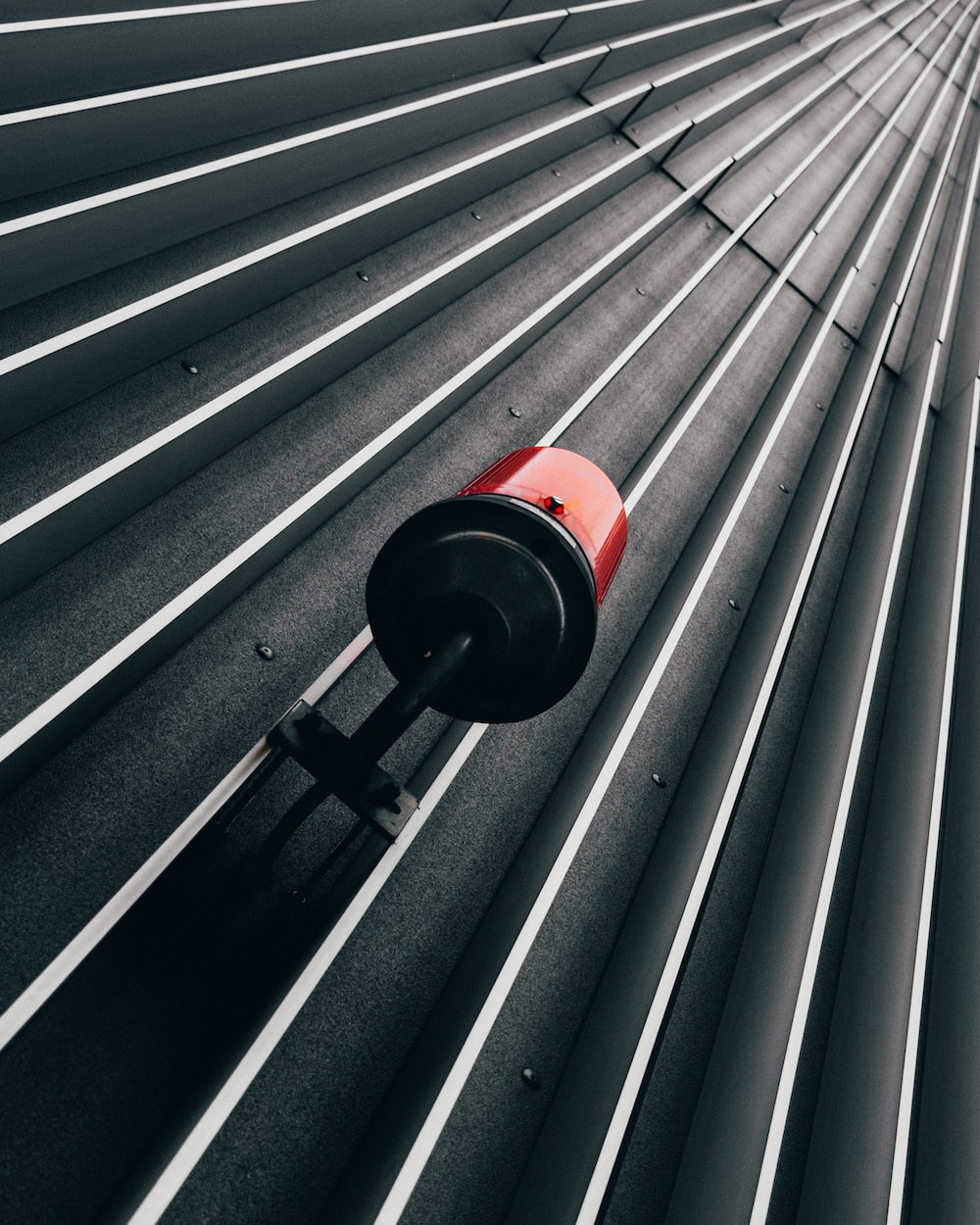 The word "crisis" gets tossed around a great deal nowadays. I used to teach workshops on crisis management and it was always interesting to examine the differences between various crises and how they were resolved. A few statements of the obvious:

[Photo by Alexey Soucho at Unsplash]
Posted by Michael Wade at 4:30 AM

It is important to recognize a crisis from that which may only be urgent. Perhaps it is semantics but I think there are major differences in the two. A somewhat different word, but I have a co-worker uses the term "critical" to explain actions that may need to get done. They are often not "critical" in nature.

You are correct: people often inflate an item that is merely urgent into a "crisis."

What I've also noticed is the complex nature of situations where certain components are not yet a crisis but some have the capacity to become a crisis very rapidly.

Two addenda to number 1. Pete DeJager warned people of the impending Y2K early. Everyone said he was nuts, then a few, then many heeded his warnings. Because so many did, there was no crisis when the Millennium turned over, but then people said Peter was crazy, after all, nothing happened.

After the first World Trade Center bombing (1993). Rick Rescorla, war hero and director of security for Morgan Stanley offered to help the Port Authority prepare for what he was sure would be another attack. They told him he was nuts and refused his help. So Rick prepared the Morgan Stanley employees in the towers for what was sure would happen. Naturally people grumbled about the drills. But on September 11, 2001, when the towers were attacked, 2700 Morgan Stanley employees marched down the stairs in orderly pairs. That day, because of Rick, Morgan Stanley only lost 13 people. One of them was Rick, last seen on the tenth floor looking for stragglers.

Great observations and the last part of the second one is particularly powerful.

I recall that after 9/11 someone in the government said, "Who could have imagined this sort of attack?" My reaction: It wasn't really that hard to imagine.

But as you've noted, being taken seriously is another story.