Urgency and the Dragon 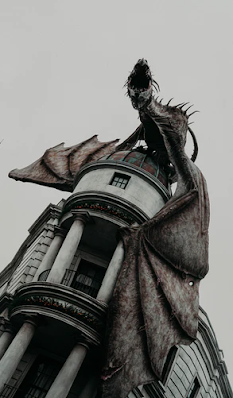 If you've ever seen situations where people seem to lack urgency during an obvious crisis, think back to the old monster films and insert a strange plot twist: a dragon is approaching a village and yet the peasants seem to lack any sense of urgency.

Here are some possible explanations:

You often see rough equivalents of these in real crises.
[Photo by Sean Thomas at Unsplash]
Posted by Michael Wade at 4:30 AM