An Execupundit Re-Post: Learning from the Military 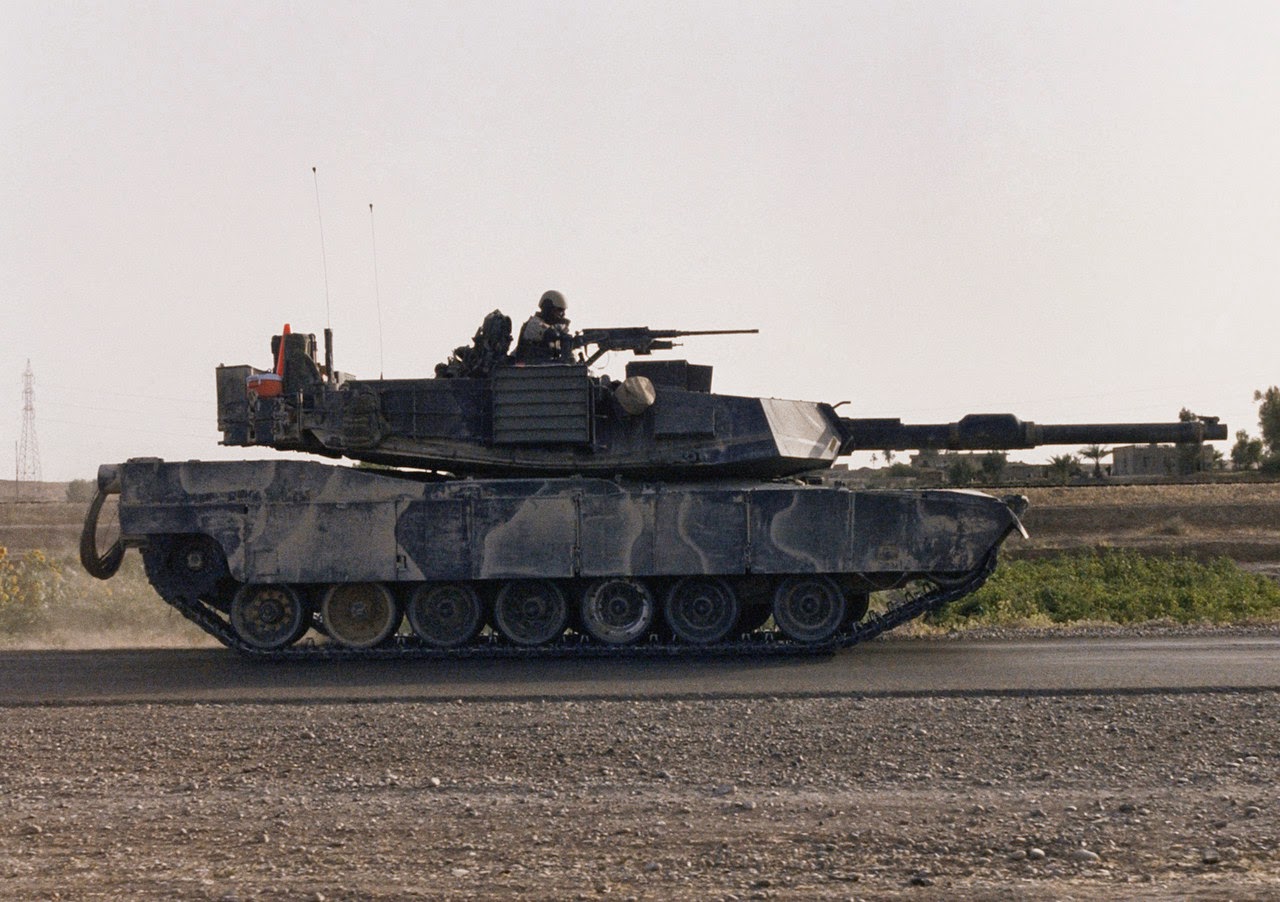 There is a reason why so much of what we know about organizations comes from the military. As organizational challenges go, it is the equivalent of brain surgery. Military organizations pioneered the art of moving and motivating large numbers of people to do extremely difficult things.
I've heard critics who could barely plan a family picnic airily dismiss the significance of a military operation which, considering the logistical aspects alone, has jaw-dropping complexity. Consider moving a huge group of people to a distant and relatively unknown area where you'll have to house, feed, clothe, organize, motivate, doctor, and direct them while a dangerous enemy seeks to destroy the whole lot. It is a tad more complicated than movies and flow-charts and the stakes are very high.
Recently, I had a conversation with a former command sergeant major in which we both recalled the American military's passion for training. He rattled off the multitude of courses he'd attended during his time in uniform. The amount of leadership training alone was impressive.
I don't know of any large employer who comes close to that elevated form of employee development; a form which trains thousands of people so frequently and so well. Nor do I know of any other discipline where significant leadership responsibilities are placed on the shoulders of young people and where people learn to lead both through training and by leading.
That last part makes all the difference.