There's Nothing More Peaceful Than a Dead Board 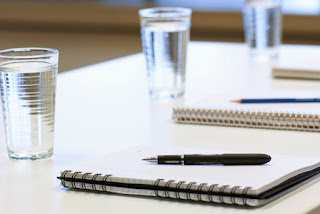 I saw an interesting development in an organization a while back. The board of directors went through a major operational change that resulted in far less conflict and far more cooperation than had been the case for decades.

The problem was that when conflict walked out the door, so did competition between the board's factions.

Some of that competition was healthy and, in its absence, passivity became the norm. Important issues which once would have received significant scrutiny were reviewed and approved with barely a glance. Serious problems were shrugged off. Talented people began to leave. Standards dropped. The cutting edge was dulled.

That adage about watching what you wish for because you may get it comes to mind.