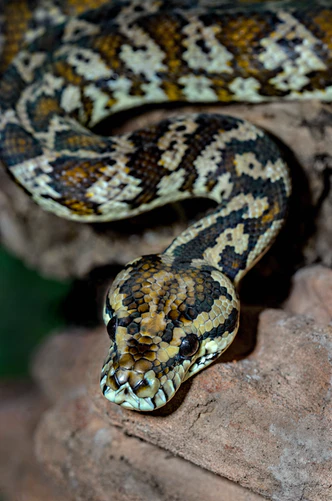 All of us are familiar with Mission Creep. The group starts out with Mission A and, over time, adds Mission B and perhaps even Missions C, D, and Z.

With distraction and neglect, Mission Creep can happen very quickly. Those in charge may not realize that carefully-considered Mission A has, without changing its title, become a very different project.

How did that happen? A "minor" change was proposed and accepted without thorough analysis. Close scrutiny would have revealed that the proposed change was not minor at all and was flat-out dangerous but such scrutiny was not present. My guess is the senior partners approved the change on the tail-end of a long meeting about weightier matters. No one was asked to identify possible negatives.

It was probably regarded as bold decision-making.

God save us from such decisions.

[Photo by David Clode at Unsplash]