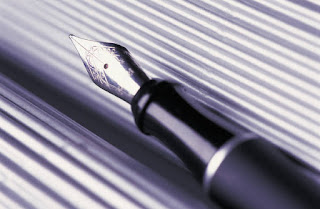 Possibly but he's no Myrna Loy.

Perhaps I have been unjust. In which films would you say Powell surpassed the "Lawrence of Arabia" and "Notorious" performances? Or the "Casablanca" performance?