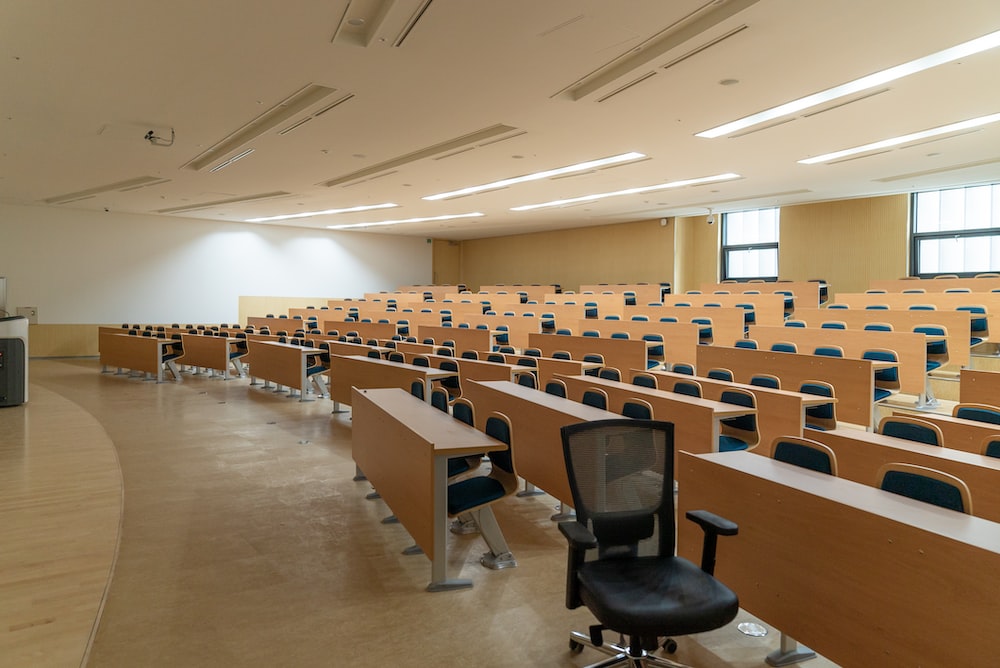 Like many management consultants, I've conducted a ton of management workshops over the years. They've provided many good memories. On the other hand, I recall:


Since I've been training for over 40 years, that's really not bad at all.

Lessons learned: You can only worry about so much and it helps to keep in mind that the day has brought far greater concerns to millions of other people. Roll with it.

[Photo by Changbok Ko at Unsplash]
Posted by Michael Wade at 4:30 AM