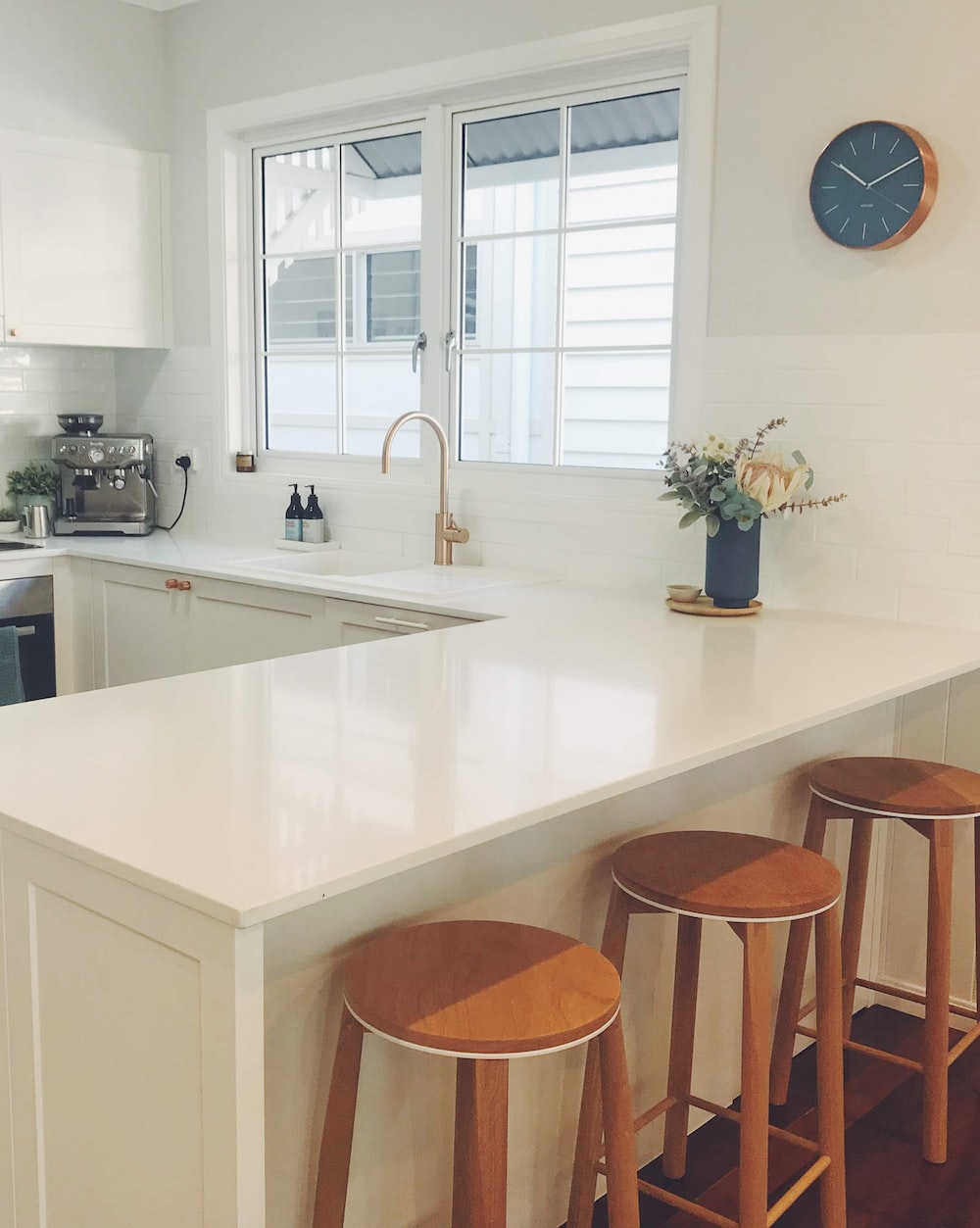 The other day I called a major publication to renew a subscription. The customer service person I reached was nice and the transaction was handled quickly but something didn't seem right.

Later, I told my wife about the call and said, "It didn't seem as if I were calling an office" and mentioned that it was similar to another customer service call I'd recently made.

Rather than directly questioning my intelligence, she diplomatically revealed what should have been obvious: "They're working from home."

That explains why I felt as if the person on the other end of one call sounded as if he were in his kitchen.

He probably was in his kitchen!

I'm sure the employers have put in various safeguards and I have nothing to worry about.


[Photo by Cameron Smith at Unsplash]

I think you just made all your readers, including me, go "Hmmmmmmmm".

It certainly was such a moment for me!

How is this different from giving it to them when they physically are in an office? Are you afraid they will share the info with their family members? They could also be sharing it with their co-workers...

That is a good question and, with many situations there may be no difference. One difference could be that their desk area and computer may be more secure from the prying eyes of others in a traditional office than in a residence.

I've heard security people say that buying a product completely through the computer is safer than talking to someone over the phone because a strictly computer transaction will have inherent safeguards and monitors. One thing that I noticed was that in neither of the recent cases where I called in did I later receive an email acknowledging the transaction. Had that happened I would have been less nervous,

Thanks for the question.