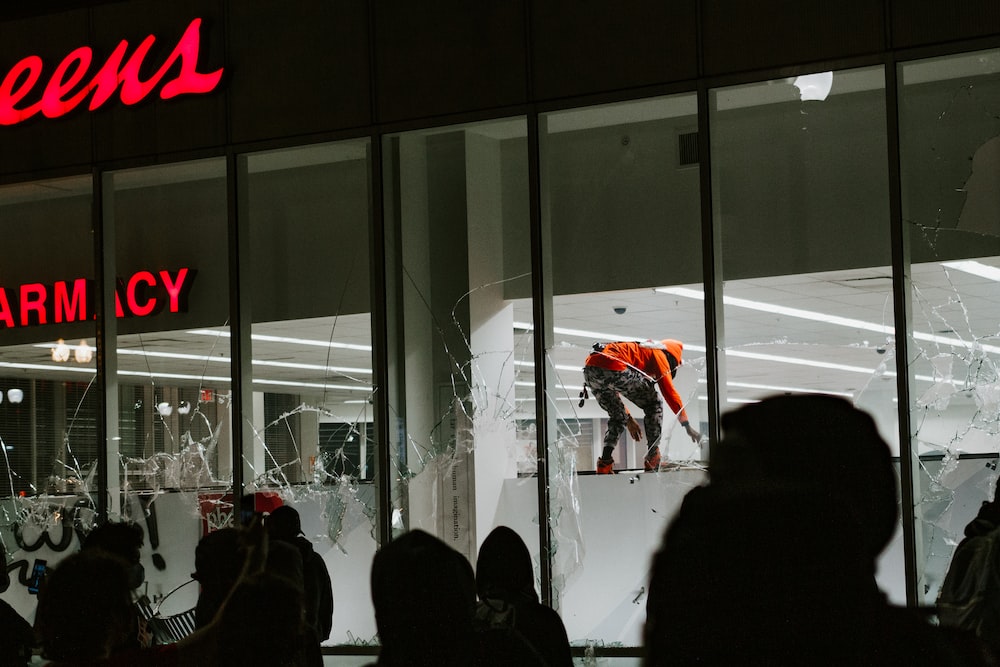 Anyone who has watched and studied fanatics for many years will have noticed these practices:

[Photo by Gabe Pierce at Unsplash]
Posted by Michael Wade at 4:30 AM

Fanatics make a difference. Sheeple do not.

Fortunately, the choice is not either-or.