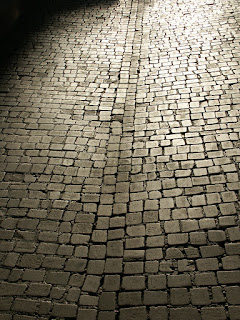 Steven P. Schrage on "The Spies Who Hijacked America." An excerpt:

What is surprising for anyone valuing journalistic standards, is that those under government investigation for abuses of power have so easily avoided hard questions. Some have even been given media contracts to spin their own actions. Imagine if Nixon’s allies appointed the Watergate burglars to investigate themselves, then placed them in nightly news positions where they could attack anyone questioning them. Politics shouldn’t destroy our principles.