Do It Now or Consciously Delay 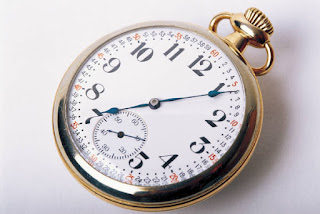 My son and I had a talk the other day about the practice of the late and great rabbi, Menachem Mendel Schneerson (often called the Rebbe) who followed a practice of immediately doing important things.

No. It means that he knew the power of immediate action and that he was wary of the immense temptation to lapse into unnecessary delays.

Rabbi Schneerson with his "Do it now" approach and former Secretary of State George Shultz with his advice to "Don't just do something. Stand there."

Each can be right but not at the same time.