Dangerous Assumptions at Beginnings and Ends 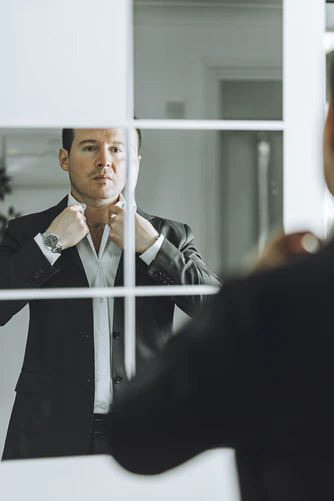 Dangerous Assumptions At the Beginning: We are the bold change-makers and are expected to take bold action. Our predecessor(s) failed to be as perceptive and/or competent. Anything that inept previous team was doing is suspect. Doing the opposite may be a good rule of thumb. We have momentum and are pumped up and ready to roll. We'll quickly make decisions and move things along. Things that were stuck will be unstuck. People will be impressed by our energy. What could go wrong?

Dangerous Assumptions Near the End: We are short-termers but seasoned. We know what we're doing. Although jaded, we've gotten this far and can handle things in stride. Sure, some people feel dejected and most are exhausted, but many are thinking beyond the present and are looking over the horizon. They are devoting more time than they'd admit to preparing job searches and schmoozing their contacts than hunkering down and considering potential problems. Who could blame them? After all, at this stage, what could go wrong?