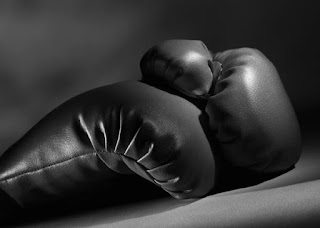 I cannot tell you how many times I seen or read of cases where a leadership team adopted a plan based on certain assumptions and then operated as if it were timeless.

Embracing a strategy which once may have been sound, they fail to realize that new challenges and competitors can quickly make it obsolete. In fact, plans often began to fade on the day they are completed.

In most cases, bright and busy people were involved in the planning. Those two qualities, however, can contribute to a reluctance to revisit a decision they thought was complete.

But it never is complete. Periodic sparring sessions with the assumptions should be placed on the leadership team's calendar on the same day the plan is finished.

And if the sessions don't draw some blood, they may not be tough enough.