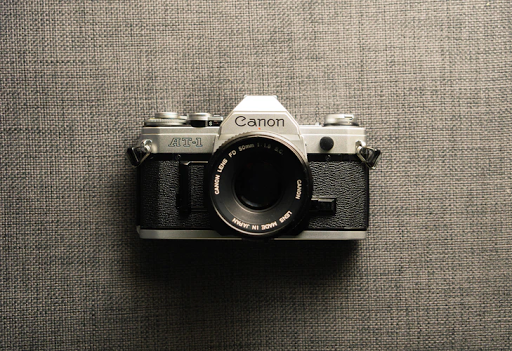 The other day, I was remembering a respected executive who'd headed several departments in a large organization. A while after he'd gotten one position, I visited him. When I was shown into his office, he was looking through a large photo album.

When I asked about it, he replied, "I have photos of everyone in the department. There are 350 people. I've been here for several months and probably know around half of them. Give me three more months and I'll know them all."

It wasn't a gimmick. He genuinely cared about them.

Not the only thing needed for great leadership, of course, but it was a powerful ingredient.

[Photo by Philipp M. at Unsplash]