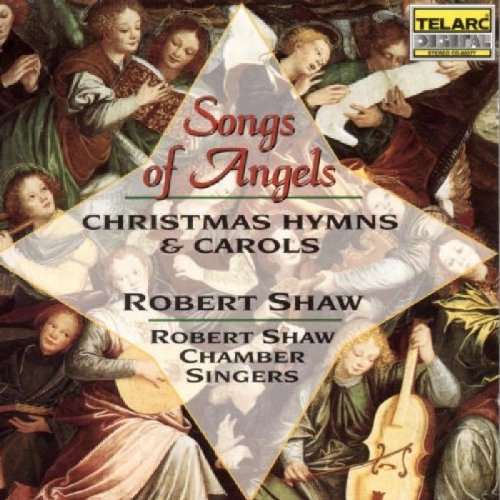 The RSC has been part of my life since I was a wee knipper growing up in Cleveland.

My parents were patrons of the Cleveland Orchestra during his last few years in Cleveland (before RS headed to Atlanta), so his Christmas music was one of my first concerts.

If I'm not mistaken, he was part of the Fred Waring Singers prior to his appointment as chorale director.

Known far and wide for his attention to diction, much like George Szell was know for his demand of crispness from his musicians (among other things).

That is a true legacy.

Thanks for the information. I've only had a passing acquaintance with the group.