Hunker Down with Humorous Novels 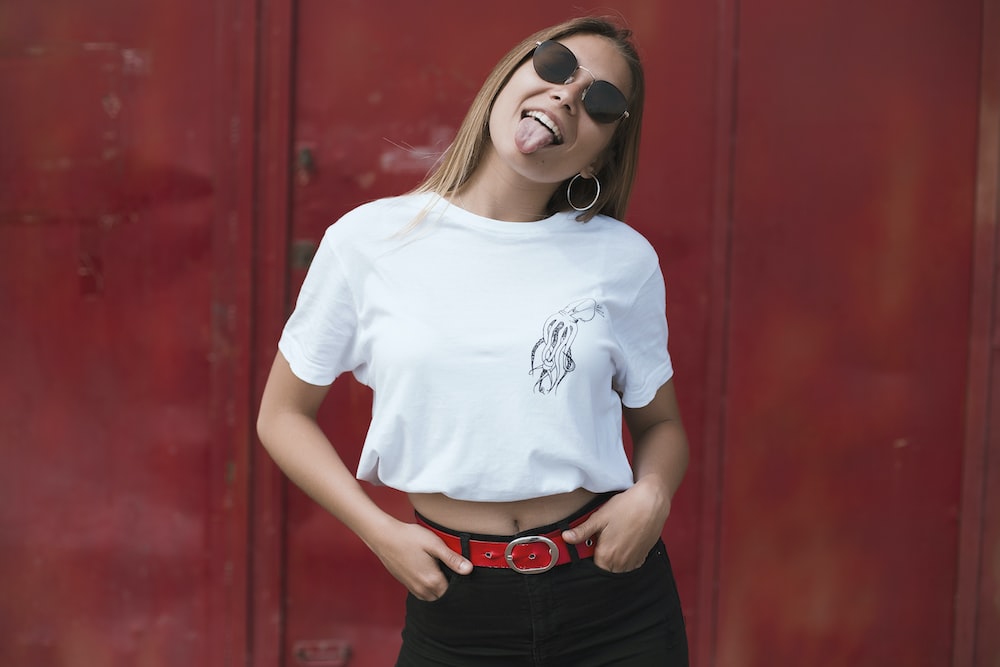 [Photo by Alex Mihai C at Unsplash]
Posted by Michael Wade at 4:30 AM

I'd add Grendel by John Gardner to the list. The tale of Beowulf told first person from the "monster's" perspective.

I have never read that and it sounds intriguing.

I've always been surprised that neither Skin Tight nor Flashman have been made into movies.

I think Flashman was made into a very bad movie years ago.

It would be great if the BBC made it into a series but that's unlikely.