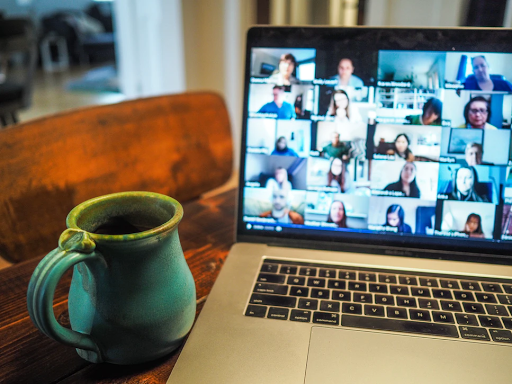 I recently attended a board meeting for a state agency. Almost four hours long. No breaks. I sat in an auditorium with other board members while the wiser members attended via Zoom.

The Zoomers had the better deal. They were at home and comfortable and were shamelessly sipping cool drinks and leaning back in comfortable chairs while those of us in the auditorium got to stare at them on a large screen while rubbing our trick knees.

Aside from issues with the meeting's environment, I noticed a sizable reluctance to comment on various issues. Those in the auditorium had to wave over a person with a microphone before they could speak to the group. I'm sure there were also people on Zoom who found the Zoom process to be awkward. The result was a stilted atmosphere that encouraged silence.

And a reluctance to speak produces information gaps.

Unfortunately, even small gaps can be hazardous.

[Photo by Chris Montgomery at Unsplash]