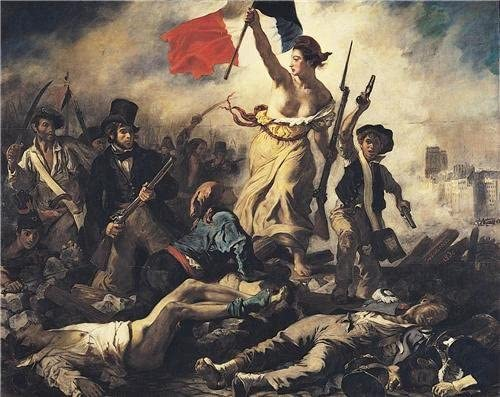 Jacobin magazine: On the Left's need to oppose a Biden administration.

With an electorate almost 50% against him, lack of control in the Senate, a slim majority in the house, and voters who were more united in voting against his opponent than voting for him, Biden doesn't exactly have a mandate.

with Trump losing and many of his supporters feeling he was cheated out of the win, I imagine in two and then again in four years his supporters will be ultra energized. Compared with a divided Democrat party, half of them will be dissatisfied since Biden will either be too liberal or not liberal enough, and you could easily see in four years a Republican candidate sweeping in with majorities in the House and Senate. Who knows, maybe taking a step back is the best way to take the leap forward after all.

Those are interesting points.

I think it is in Biden's interest to support a review of the election results in order to provide stronger assurance that the will of the people has been reflected in the results.

Governing without that clarification will be very difficult.