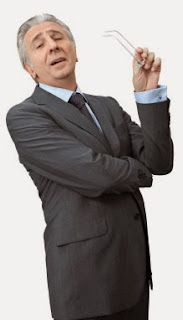 He went to the right schools and made the right connections.

She subscribes to the right magazines and likes the right novels and films.

They both admire judges but look down their noses at state legislators.

American workers are high on their list of favorites and yet buying an American car is just not done in their circles.

They would deny that they possess any aristocratic tendencies but woe to anyone who stands between their child and admission to an elite prep school.

They wish that the right people held high power everywhere because then most of our problems would be solved by, well, you know, people like them.