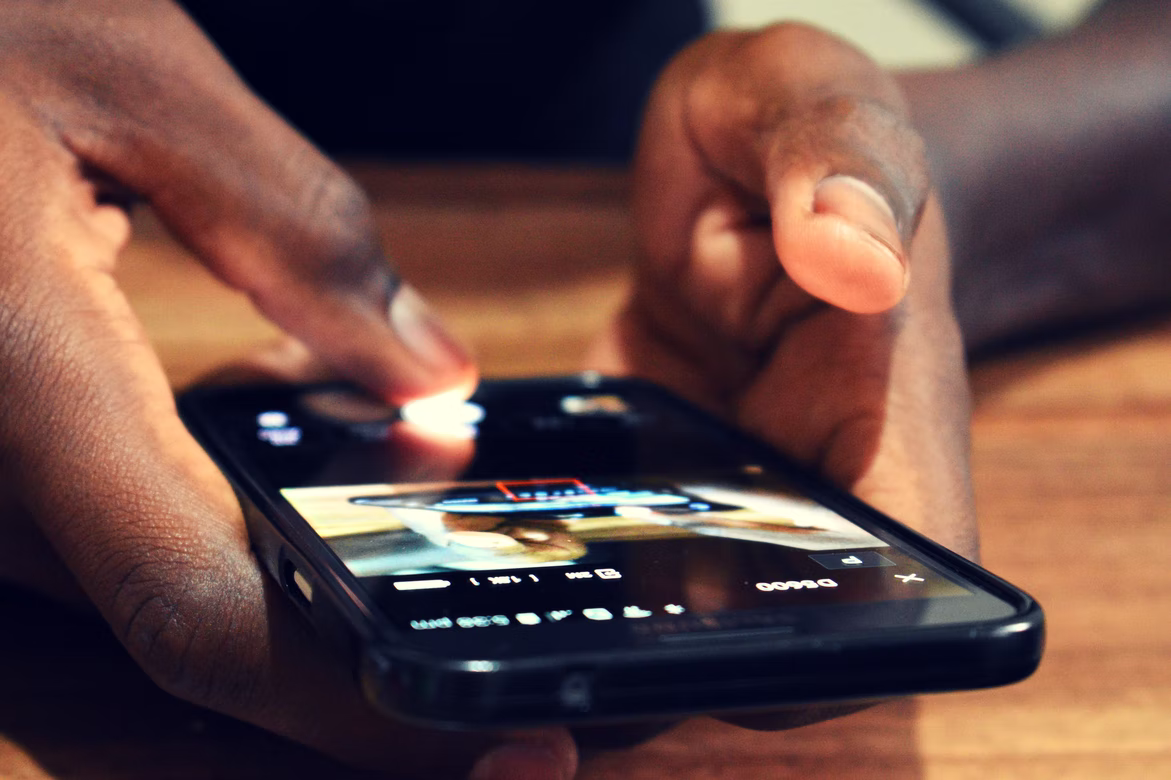 FOMO: Fear of Missing Out

Most of the news resembles a soap opera. You can skip several episodes or even more and then can pick it up later and find that Ted is still in the hospital, Maria is still worried about Tony, and Sally has finally found happiness and a big promotion. Or has she?

What do Twitter, Facebook, and smartphones peddle? A brief cure to FOMO but it's only brief because five minutes later you'll need another dose. Booster shots ad infinitum.

The only cure is indifference. Take my word for it. You don't need to keep up on most of the stories out there. You don't need to have a personal foreign policy. With a few exceptions, the greatest people in your life (or in the world, for that matter) are not celebrities.

In other words, you're not missing out on much. Missing the minor is gaining the important. Study a foreign language. Read the great books. Volunteer with some worthy cause.

[Photo by Elly Brian at Unsplash]

I canceled my Twitter account for this very reason. I found I was following conversations that I had some interest in, and occasionally I would tweet out my own comment. I not only got a kick when others would like or retweet my comment, but I became more and more obsessed with not knowing what the latest conversation twist was.

The kicker was when I found myself waking up at 2:00 in the morning with the first thing on my mind being that I had to check Twitter because I might have missed something. I realized what I was missing was my life and deleted the app.

I think Twitter is the primary addiction although text-messaging among young people is often preferred over phone calls and in-person meetings.

This is not a step forward and it's a serious problem.

This is so true and well written. I copied it into my journal. I never loaded the various social media apps on my phone. When people ask for my cell phone number, I decline and offer my land line number. In other words, I don't even text. You should see the look on their faces when I explain that my phone is rarely turned on except to take the occasional photo or use it for directions. I deleted Facebook from my computer and my life three years ago. I catch the news primarily on Fox and read my favorite bloggers. The rest of my time is devoted to not missing the joys in my life.

Those are sound strategies. So much of social media is toxic and debilitating.

We are going to pay a heavy price in the future for generations that were drenched in it.