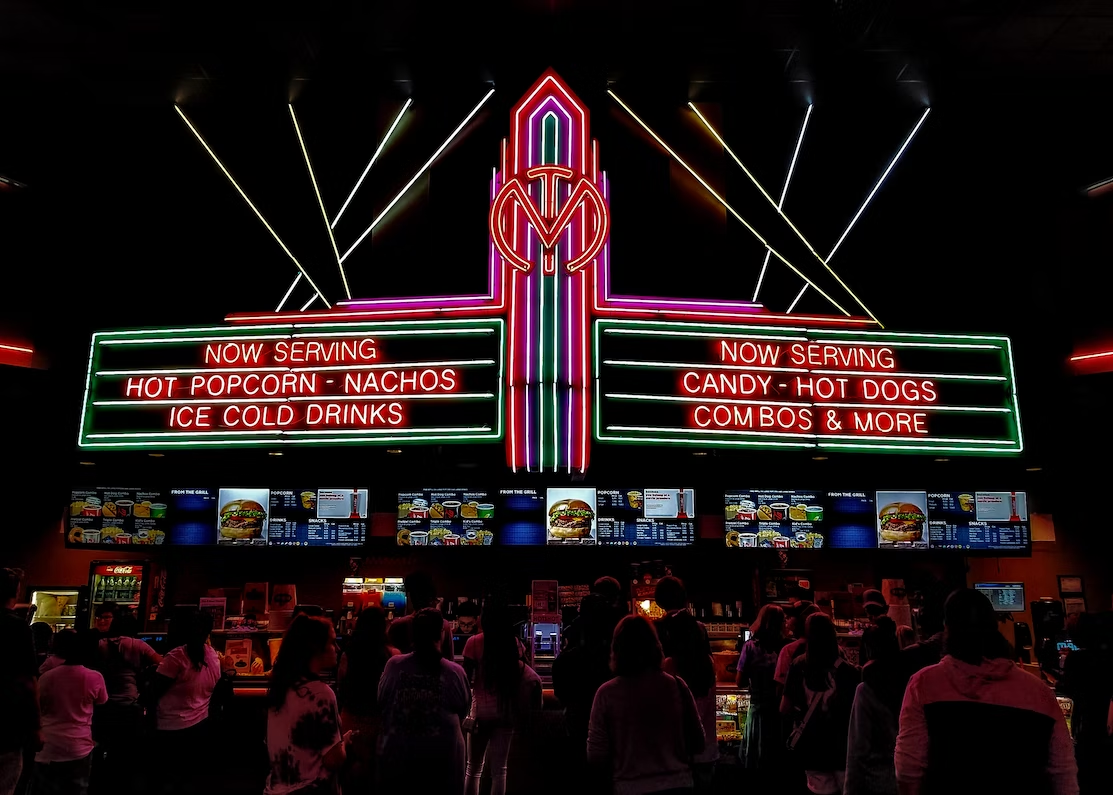 Is there any novel published in the last twenty years that you'd rank alongside Tolstoy's War and Peace?

Are any relatively recent films in the same league as Lawrence of Arabia?

We can avoid getting into the subject of political leadership but remember there was a time when President Eisenhower, Prime Minister Macmillan, President De Gaulle, and Chancellor Adenauer could meet to discuss foreign affairs.

One might say that we are in B-movie territory but that is unfair to B-movies.

[Photo by Simon Ray at Unsplash]