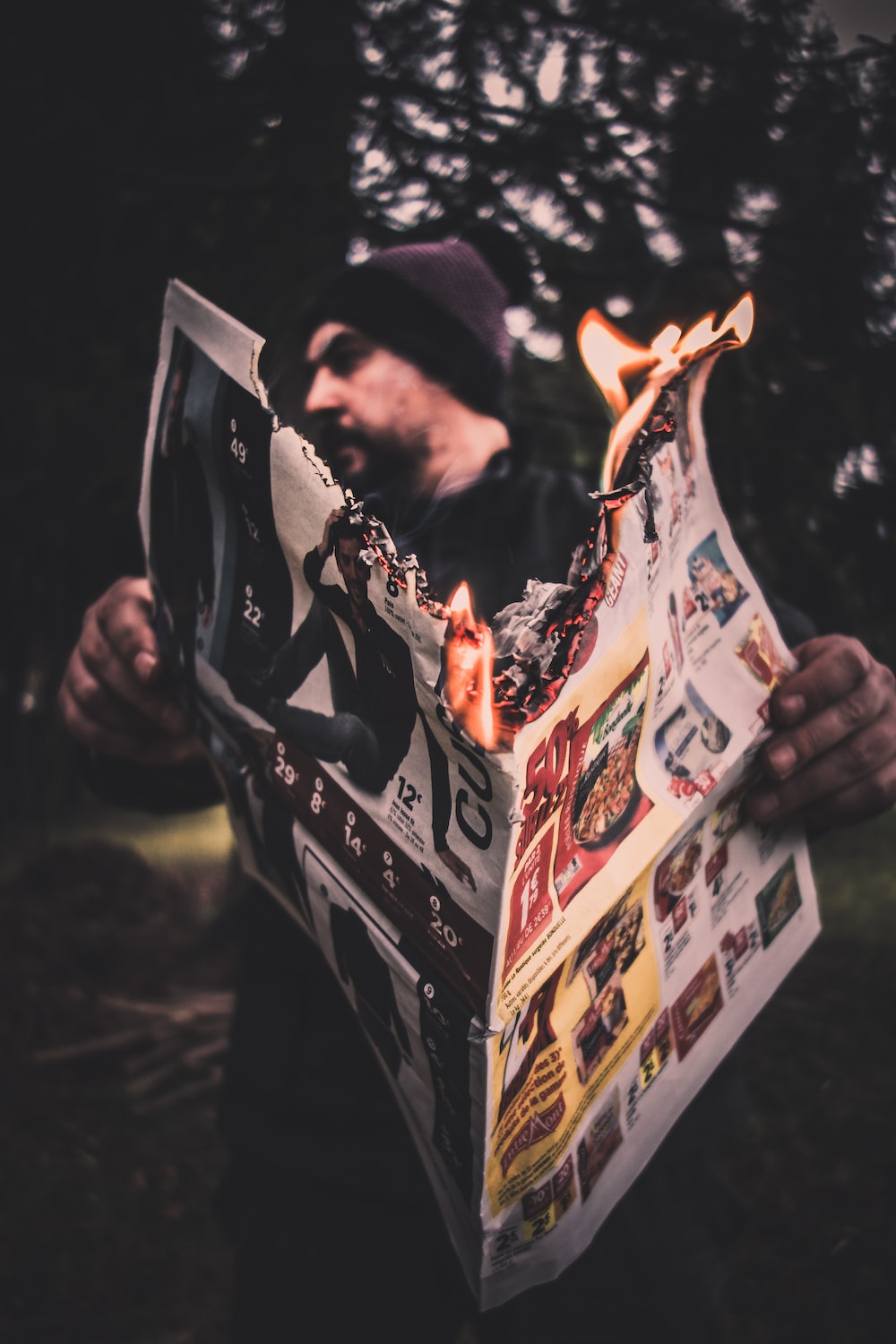 Columbia Journalism Review looks at polls on trust in the media.


[Photo by Anthony Bevilacqua at Unsplash]
Posted by Michael Wade at 4:00 AM

My eyes were opened, concerning the press, when Cronkite misrepresented the Tet Offensive in an effort to sway American opinion. He was successful. Please let me add that The United States should never have entered Vietnam in an effort to save the French from defeat. President Kennedy has taken a lot of blame, but President Eisenhower made a terrible mistake when he agreed to help his friend Charles de Gaulle. Ike was the first to send unofficial "help" to Vietnam. Dreadful.

The press coverage of the Vietnam war was generally terrible. I wonder if it is studied at all in journalism schools.

Have not taken a poll, but I don't think the Children of the Press have studied anything but career advancement by the 15 minute rule. Best regards and a wonderful weekend to you.

Thanks. Same to you!