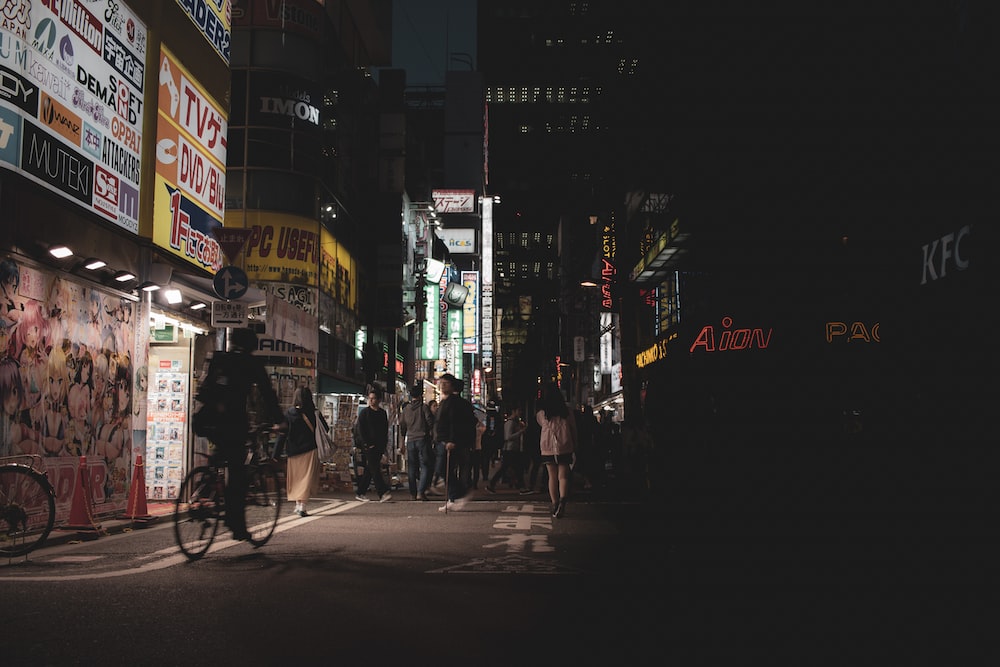 Jessica Doyle gives her list of the 60 best dystopian books.

I have not read all of them. The books in that general category that I'd recommend are:

[Photo by Pawl Janiak at Unsplash]