Did Basecamp's Decision Produce a Fiasco or a Sanctuary? 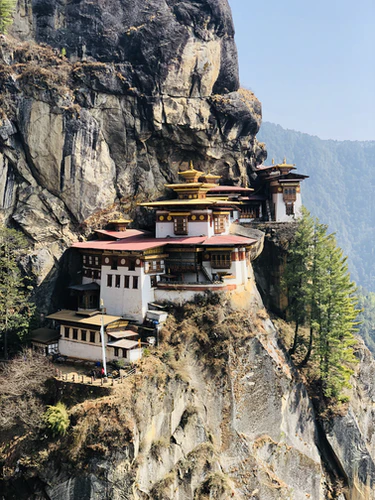 Was Basecamp's decision to bar political discussions a bad move?

The consultants at the article's link think so.

Setting aside the First Amendment complications that could arise in the public sector, I think the Basecamp decision is entirely defensible, especially in the current climate in which terms like "racist" and "fascist" are so easily tossed around.

Does anyone really think that workplace political discussions are commonly conducted in a respectful manner with benefits of the doubt readily given, common ground explored, careful listening, and no repercussions?  Will a strong Biden supporter have the same level of respect if he or she learns that a co-worker voted for Trump? Will similar feelings occur if the choices were reversed?

This issue has a "Both the rich and the poor have the right to sleep under bridges at night" aspect. There is not equal impact. If one were to guess, based on similar scenarios regarding protests and boycotts, whether the Left or the Right would be inclined to favor political discussions at work, my hunch is that most of those in favor of the discussions would be on the Left. [My guess is also that the consultants favoring such discussions may lean in that direction.]

In general, conservatives favor political neutrality at non-political events such as sports games, the Oscars, and the Emmys. Those on the Left, however, are far more inclined to use such platforms to announce their positions. Political parties and movements differ in style. [Read the great Clinton Rossiter's classic study on parties and politics in America for detail. It remains surprisingly applicable.]

If I worked at Basecamp, I'd give a sigh of relief. Nowadays, it's nice to have a workplace that's a sanctuary from the lunacy on the outside.

[Photo by Jaanam Haleem at Unsplash]