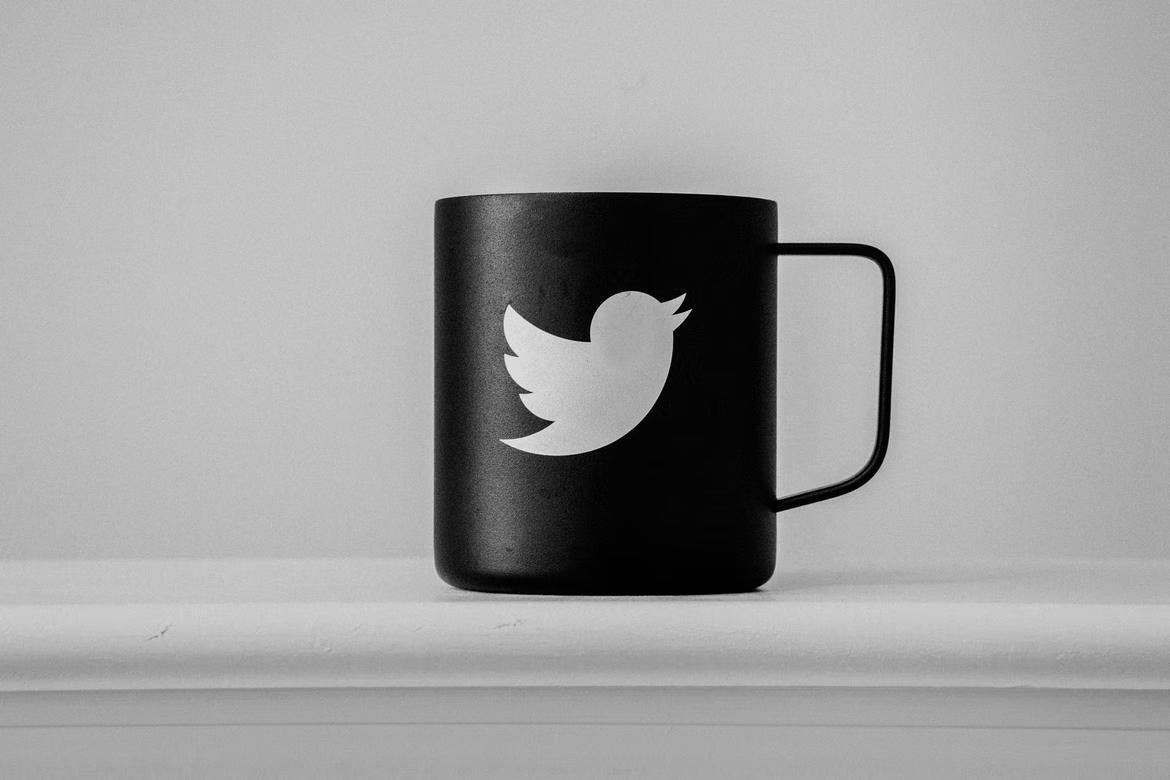 Compare the average letter to the editor of a newspaper with the usual Tweet and you can see the effects of time, space, and process. The letter writer often constructs an argument in an effort to persuade. The submission in turn goes through the newspaper's screeners.

Now shift to Twitter where discussion is unscreened and the tone is not measured. Indeed, Tweets often are red in tooth and claw, particularly in the comments sections.

Speculation and name-calling are standard and the predators don't even attempt to make an argument. Far from being a marketplace of ideas, Twitter is an assembly hall for the disagreeable.

As the old cruise ship joke goes, the food is terrible but they give you a lot of it.

The dock is looking better by the day.

[Photo by Edgar Moran at Unsplash]