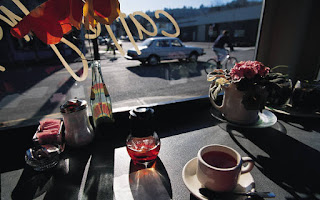 It is reasonable to expect mega-changes in the following areas over the next five to seven years: