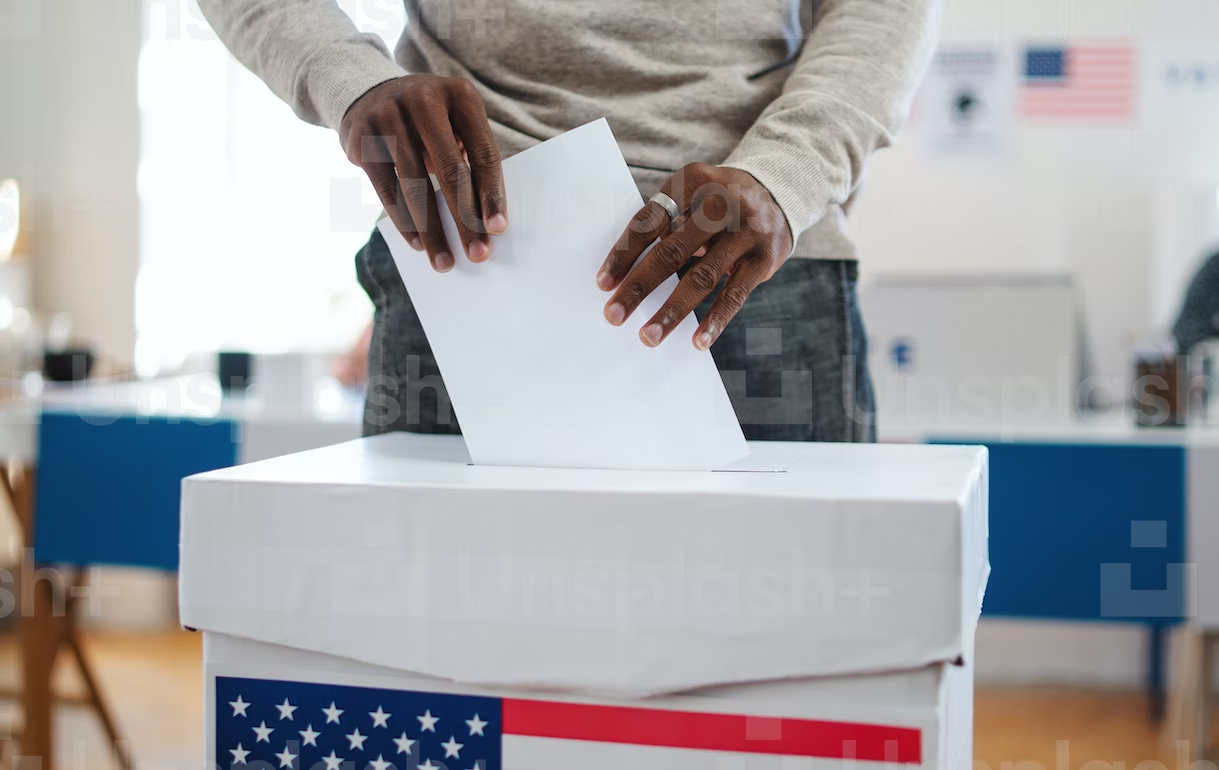 I love the convenience of early voting but it needs to go. The voters of Pennsylvania recently learned during a debate that the media assurances about the health of a Senate candidate were less than accurate. Unfortunately, that revelation came after many early votes had been cast.

But then make Election Day a holiday. Make showing up at the polls both the standard practice and a big deal. Strengthen the sense of community as people line up with their neighbors to vote.

Voting should be more than sending a letter.

[Photo by Unsplash+ at Unsplash]

And the people say, “Amen”

It makes sense to me.

If you're undecided wait until Election Day defer making that irreversible decision until the last possible moment. If you're going to be voting straight "party-line" then it really doesn't matter, you're not voting the candidate anyway.

There is much to be said for waiting until the last moment. A lot can happen in the last few days.