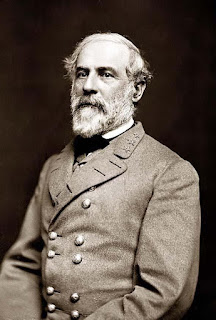 At first it seemed like a joke or a prank. Subsequent reports indicate that it is not.

ESPN really did remove an Asian American announcer from covering a football game because the man's name is Robert Lee.

Perhaps one of these reasons was behind their decision:

The inmates have taken over the ESPN asylum. Good God, have Snowflakes already grown up and taken over ESPN? Is a sportscasters name now a Trigger event? ESPN needs to get a grip. I am actually at a loss for words. And, that is saying something for the FutureLawyer.

They may have meant well but they have lost all perspective.

That decision is one they should revisit so they can consider the bubble they were in when they made it.