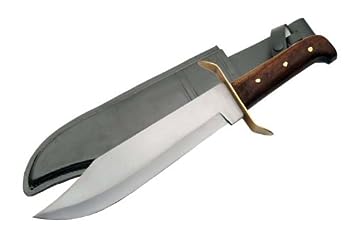 No, this is not a Swiss Army knife.

I've carried one for years - the small pen knife version and not the large honker that probably has a car jack as well as a tool for brain surgery - and it is extremely useful.

[Like Nicholas, I had one confiscated at the airport after 9/11. It was quickly replaced.]
Posted by Michael Wade at 1:24 PM