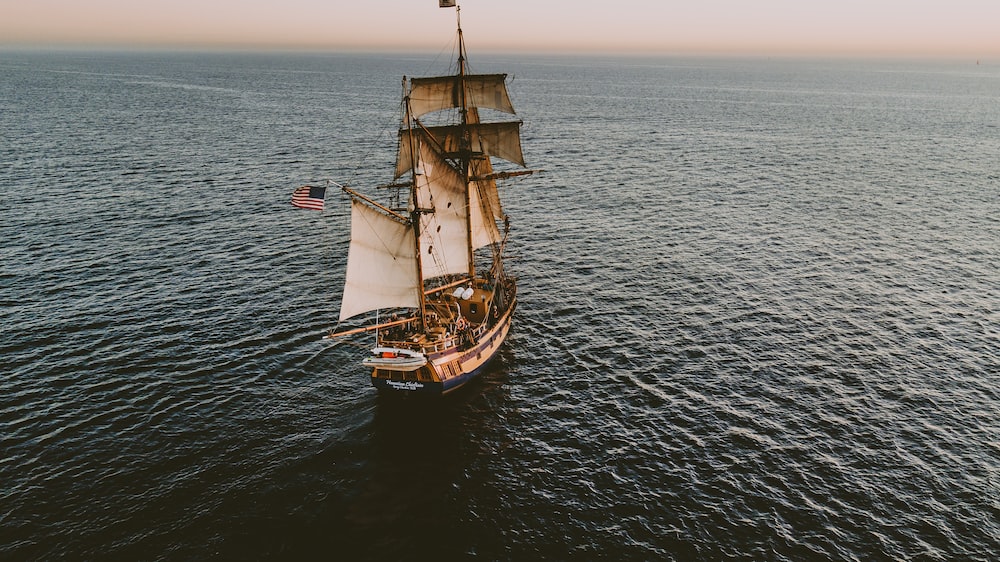 The pandemic has not only brought death and economic harm, it has also surfaced the vulnerability of institutions and organizations. A few examples:

A driving force behind much of the above is the realization that the "experts" are often less than expert and that various institutions that have coasted beneath the surface for years need to be carefully and periodically reviewed.

[Wake up, boards of regents!]

Predictions are easy to make and all of them, including the above, should be batted about and challenged, but that's fine.

We are in a new world in which skepticism and open debate will be very healthy.

Let's revisit this in two years and see what's happened.

[Photo by Austin Neill at Unsplash]
Posted by Michael Wade at 4:30 AM