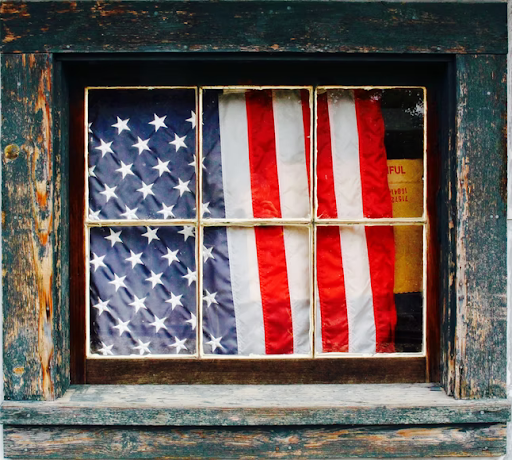 Our unique place in the world is recognized elsewhere, sometimes grudgingly or inadvertently. In 1987, the bicentenary of our Constitution, I was in Brazil, where the people had recently overthrown a military dictatorship and had begun the process of writing a democratic constitution. I had been invited to lecture on constitutionalism. At one place, a university in Recife, after I had finished my prepared remarks, someone got up and denounced, not me, but the local official who had sponsored my appearance. "Why," he shouted, "did you invite an American? What can they tell us about constitutions? They've only had one. Why didn't you invite a Bolivian? They've had a hundred!"

- From Making Patriots by Walter Berns

[Photo by Max Sulik at Unsplash]