50 Possibilities for an Easier Life 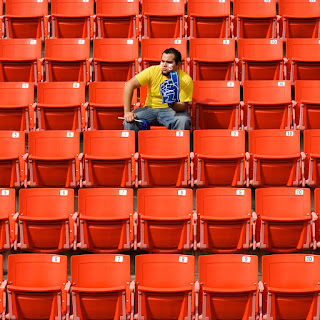 Nicholas Bate, an Englishman, has hit a home run.

Learning about Dmitri Mendeleev, the guy who put a system to atoms: The Periodic Table, of course. That's the whole damn universe expressed in one sheet of shiny paper at the back of the science lab. That's cool


I remember when I learned about him. When he came up with his table there were blank spaces for elements which had yet to be discovered. "Look closer and you'll find them," the table beckoned. So they did and they were. The power of a system is awesome.

How people think and learn is awesome.

I believe that is a key yet often overlooked question: How does this person think?

The Periodic Table is a great example.