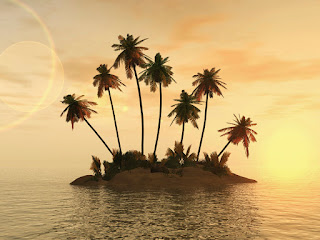 This is my current list. I'm sure others will be added:

Please feel free to send in any recommendations. I'm always on the prowl for good books.

Grant by Ron Chernow is what I'm reading now. In the modern day where the world view espoused by "Gone with the Wind" has been repudiated, it's high time to revisit the man, and Chernow has done a fantastic job.

Many thanks. Just in time for my Father's Day hints.

You are absolutely right. Nobody knows about the book and it is outstanding.

I have found that Richard Tanner Pascale is always worth reading. I'll look forward to your review.