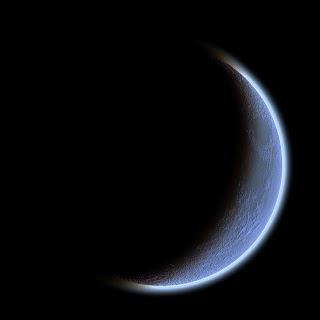 Take some time today and read this article about the great Ray Bradbury. An excerpt:
When the would-be writer graduated from high school in 1938, his family had no money to send him to college. Mr. Bradbury educated himself in the public library. He sold newspapers at a street-corner newsstand. And he joined the Los Angeles Science Fiction League, which met downtown at Clifton's Cafeteria.
"We were all loners," he says of the 30 people in that group, whose ranks included such other future-famous scribes as Robert Heinlein and Leigh Brackett. "We were all lonely. We believed what we believed, and the society didn't believe in what we believed."
Such as what? "Well," he says with a sigh, "'Fahrenheit [451]' is full of it. I grew up with radio, I saw what radio did to a people. I saw that it was beginning to disconnect us in society. So I wrote about that disconnection."
Posted by Michael Wade at 6:59 AM