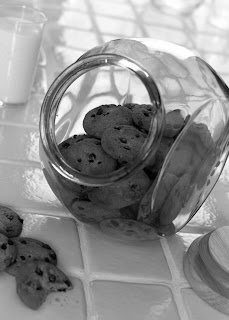 Overnight, Bell became America’s most famous kleptocracy, featured in national publications and on network news programs. The quick resignations of the three hypercompensated civil servants failed to kill the story. Further efforts by Times reporters uncovered extravagant pay packages for other city employees, outlandish fringe benefits, and loans of public funds to city workers and favored businesses. The state attorney general filed a lawsuit against Rizzo and other Bell officials, while the Los Angeles County district attorney indicted him, the assistant city manager, and six current or former city council members on corruption charges. If none of those legal actions succeeds, taxpayers throughout California can expect to fund a pension for Rizzo worth $600,000 per year, according to the Times’s calculations, while the retired police chief makes ends meet on a pension of $411,000.