Books about the Holocaust 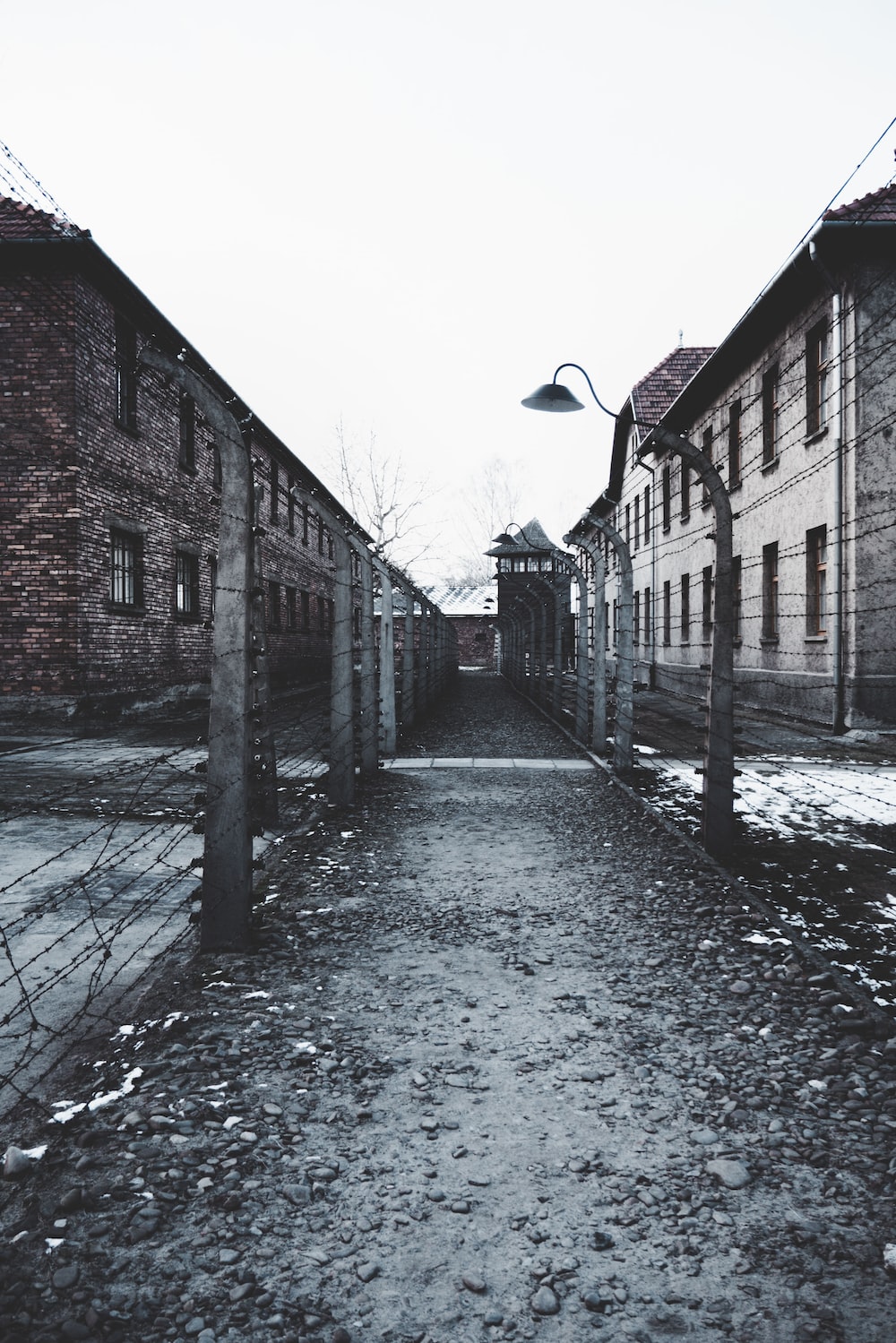 There are, of course, many books on (or related to) the Holocaust. Here are some nonfiction works that I'd recommend checking out:

Some novels to consider:
Updated with addition of A Meal in Winter and Shoah.]

[Photo by Erica Magugliani at Unsplash]
Posted by Michael Wade at 8:23 AM