Novels for a Time Capsule 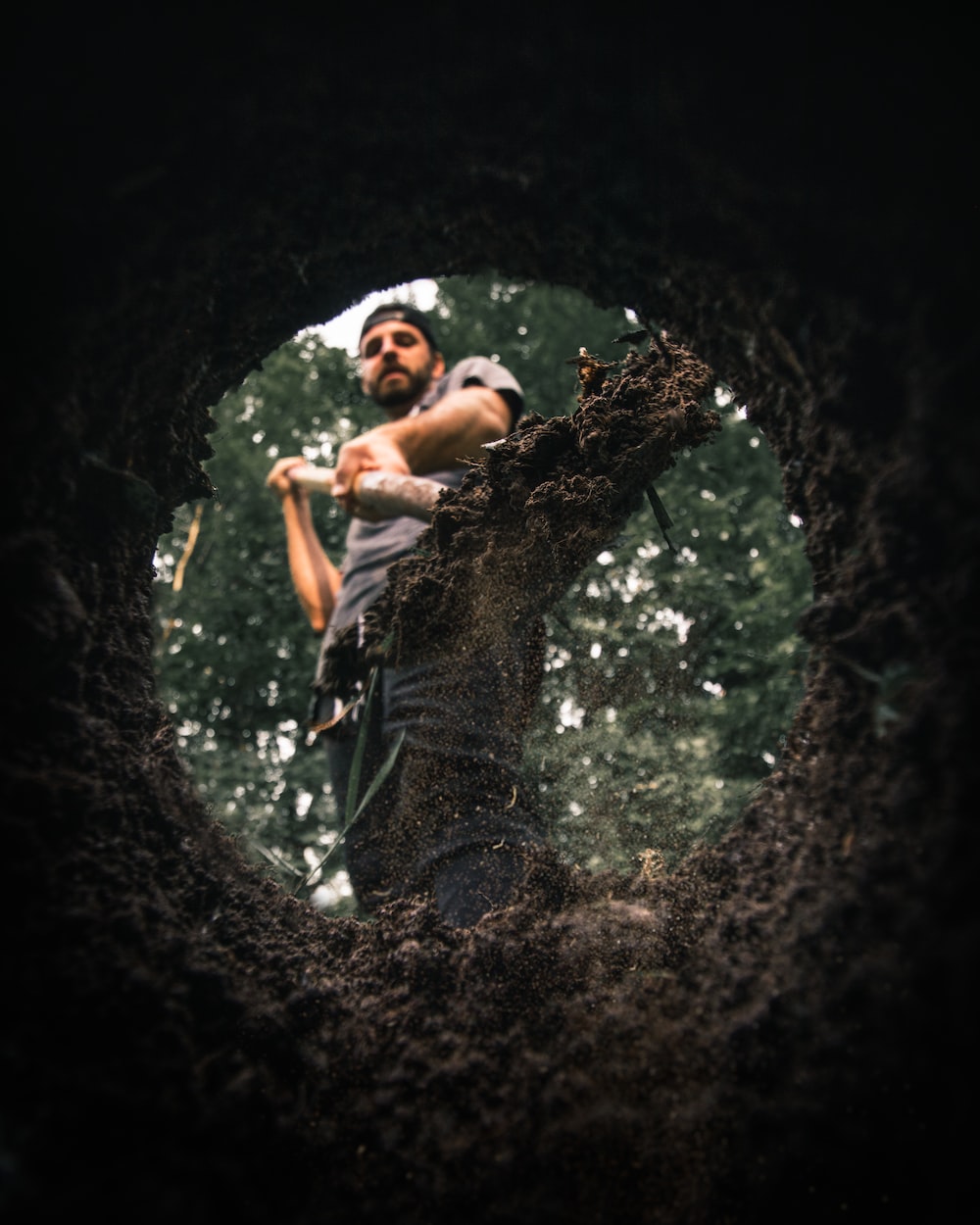 If you were going to put three novels into a time capsule so that people 100 years from now would have a sense of these times, which ones would you pick?

They need not have been recently published.

I'm still thinking about the top three but some current contenders would be, could be, might be:


The most recent was published in 2008. What's been written lately?


[Photo by Daniel Lincoln at Unsplash]
Posted by Michael Wade at 4:30 AM