How to Succeed in DC 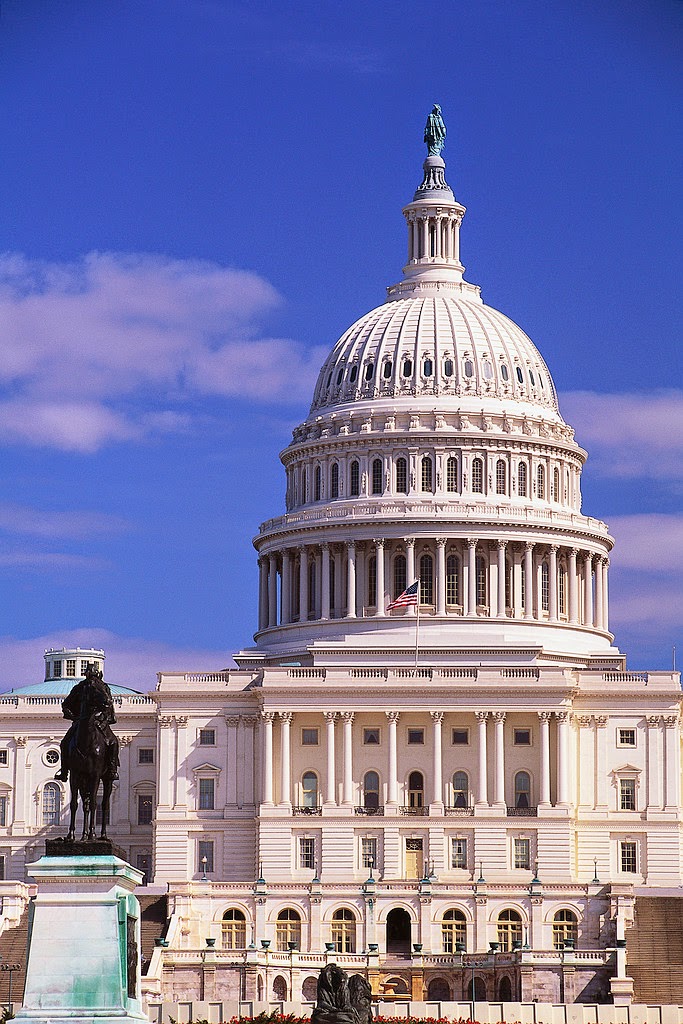 Here's a 2008 Washingtonian "self-interview" by Victor Gold that is a must-read for political junkies. An excerpt:

A theme this election year is that Washington is more partisan than ever. That true?
Mere campaign blather. When Nixon was inaugurated 40 years ago, he promised to “bring us together” because people were wringing their hands over how “partisan” politics had become. And George H.W. Bush in 1989 said we needed a “kinder, gentler” atmosphere in Washington, followed by Bill Clinton’s promise to end partisan “gridlock.” Partisanship is the nature of democratic government. If you’re looking for a non-partisan capital, move to Beijing.
Posted by Michael Wade at 4:30 AM