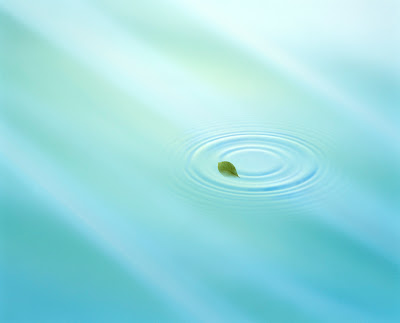 Tug at your elbow and catch yourself when you slip into defining all actions as either A Whole Lot or Nothing because so much of life is lived In-Between.
Some of our greatest achievements are made when we are In-Between, where we aren't devoting total attention and resources but we sure aren't sitting still. The In-Between territory is made up of incremental progress and the incremental, like compound interest, has a way of becoming rather impressive over time.
Posted by Michael Wade at 5:01 AM